Joe Nolfi is one of three Media Producers within the Media Production side of Academic Digital Media in the Teaching Center. Joe earned his Bachelor of Science in Business Administration with a minor in Industrial Communications from Robert Morris College. He started his career in TV at local station WPGH Fox 53 where he spent 23 years in many diverse positions. His most recent role in television was as a Commercial Producer, writing, shooting and editing local TV commercials. Prior to coming to Pitt, Joe ran his own video production business for eight years. He has been working at Pitt for the last five years. Joe is also very proud of his two sons. His oldest boy, a Pitt graduate, is a writer for Entertainment Weekly in NYC. His younger son is currently a senior at Pitt and is also enrolled in the Air Force ROTC and has been accepted into the pilot program. Upon graduation he will commission as a 2nd Lieutenant and then start flight school. Joe has been married to his wife, Susan, also a Pitt Graduate, for 33 years. 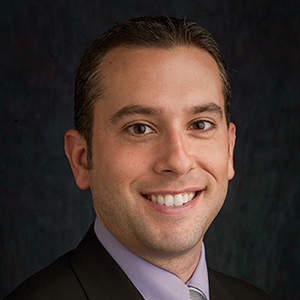 As the Director for Academic Support Services, Erik Arroyo oversees multiple units within the Teaching Center at the University of… 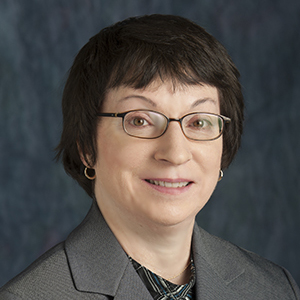 Theresa Casciato, BFA, is a Media Producer/Special Events Technician in the Academic Digital Media Unit of the University Center for… 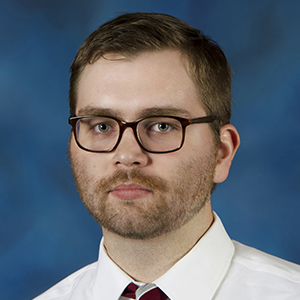 Perry J. Ganchuk is a digital media professional with more than eight years of experience producing digital content. He currently… 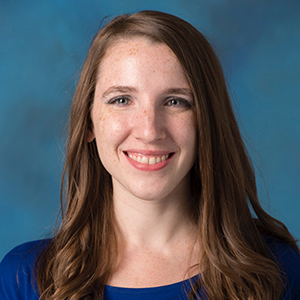 With a background in motion graphics, visual effects, and video production, Brittany Gillogly assists with a variety of digital media… 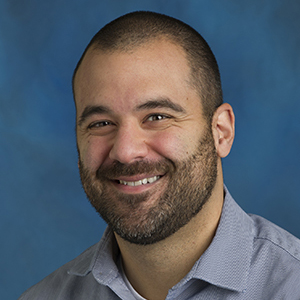 After working as a photojournalist in local news for 10 years and working in the independent film scene, John works… 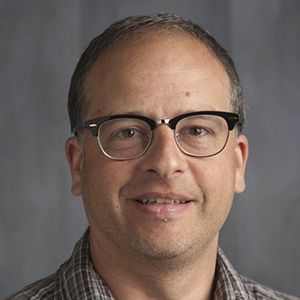 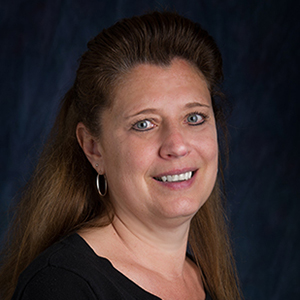 Lil is the Customer Service Specialist for the Academic Digital Media unit in the University Center for Teaching and Learning.… 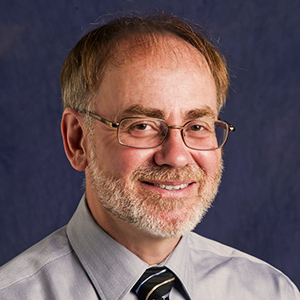 Blaine Walker is the Manager of Academic Digital Media in the Teaching Center at the University of Pittsburgh. He earned… 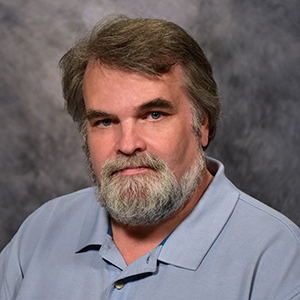 Patrick is a Media Producer for the University Center for Teaching and Learning. He is part of a team responsible…