Click on the video and drag your mouse to view the full 360 degree image. Mobile device users will be redirected to the YouTube app. 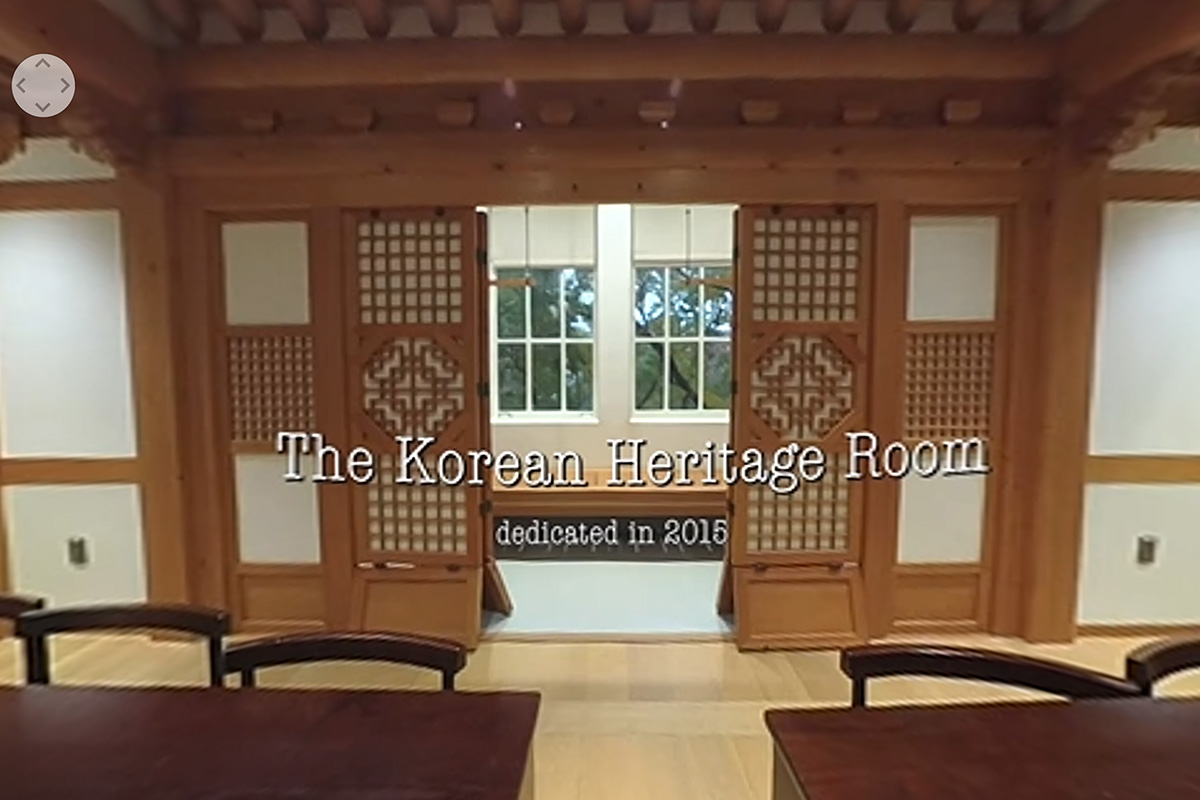 Click on the video and drag your mouse to view the full 360 degree image. Mobile device users will be redirected to the YouTube app.

360-degree video is a video format in which the camera captures a full sphere of video, so the audience can look up, down, and turn around in a circle, allowing them to feel immersed in the environment the video is showing them. 360° videos are best viewed in a VR headset, like an Oculus Rift or Go, or a Google Cardboard, which is an inexpensive solution that utilizes your smartphone to create a viewer. However, they can also be explored on a smartphone or even on a computer by swiping or scrolling around. This emerging video format is great for transporting your audience to a scene in which there is a lot going on, and where they can look around them and follow different pieces of action or even different storylines.

How can I get started with 360-degree video?

If you’re only interested in experiencing 360-degree video, and not creating it yourself, please see the Virtual Reality section of this website.

Faculty members interested in incorporating 360-degree video into a course they teach are encouraged to to set up a consultation with a full-time Open Lab staff member.

Open Lab 360-degree cameras and how to use them:

Once you have completed training (see the above How can I get started with 360-degree video section for detail), you will be on our Approved Users list, and may borrow a Garmin VIRB 360 camera kit from the Hillman Library Equipment Room for 3 days at a time. Other cameras are lent on a per-request basis. For special accommodation requests, please contact the Open Lab team. Please review the 360-degree camera section of the Open Lab member guidelines & handbook. 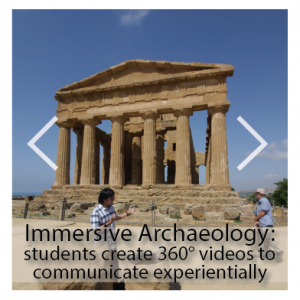 While studying abroad in Sicily, students visit, experience, and research archaeological sites. Open Lab helps them move beyond a simple research paper, creating a 360-degree video to invite their audience immersively into their experience. While producing an engaging educational resource to share, the students learn to think spatially and develop production skills in a cutting-edge medium.