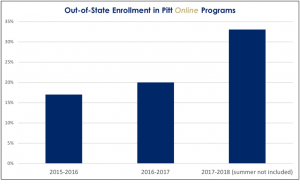 The University of Pittsburgh renewed its participation in the National Council for State Authorization Reciprocity Agreements (SARA) this month. As a SARA-participating institution, Pitt is required to adhere to a national standard for offering interstate postsecondary distance education. As a result, Pitt can enroll students into its online programs from all 50 states, the District of Columbia, U.S. Virgin Islands, Puerto Rico and the Cayman Islands without additional or individual authorizations.

As recently as 2015, Pitt was only authorized to enroll students into online programs from states who had granted specific authorization to do so (approximately 35 states). Since joining SARA last year, Pitt Online has enrolled students from six states where Pitt did not previously have authorization. We will update these figures once the summer term’s enrollment data is recorded. 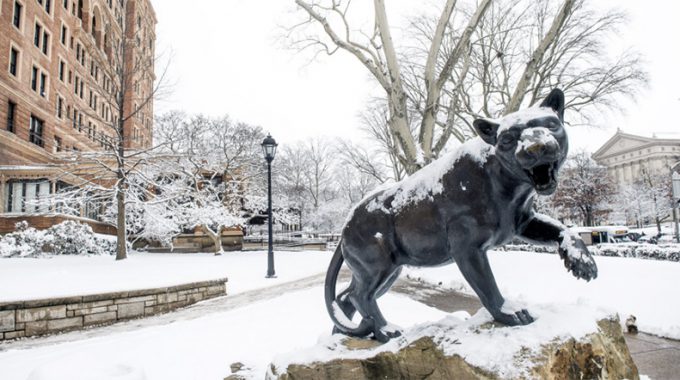 As we head into the winter recess, the start of the spring semester looms on… 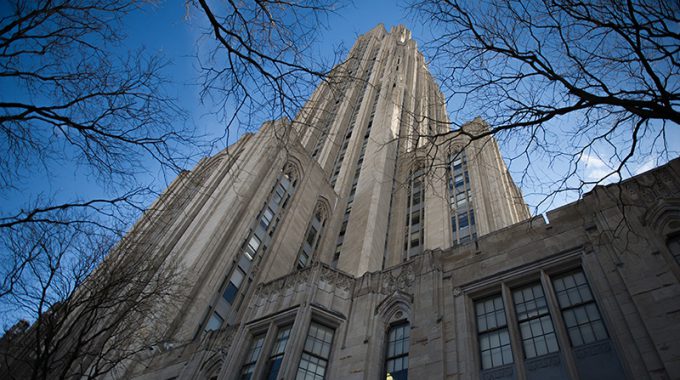 As you plan for the spring semester and update your course syllabus, consider how you… 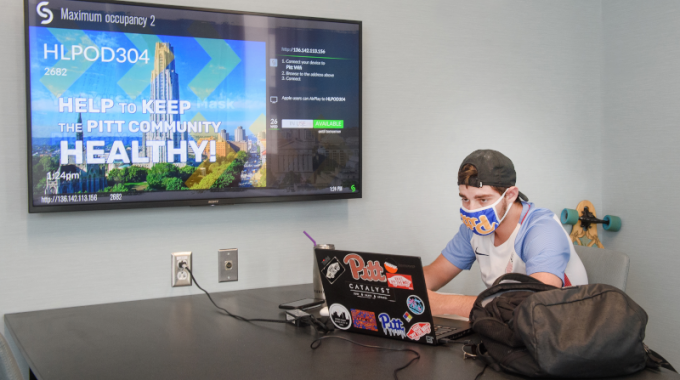