Blaine Walker, manager of the Teaching Center’s Academic Digital Media unit, was recognized by Chancellor Patrick Gallagher at the Chancellor’s Staff Recognition Awards Ceremony for completing 40 years of service at the University of Pittsburgh.

“My time at Pitt has been far beyond anything I ever imagined for myself as a young man,” Blaine said upon receiving the award. “I am thankful every day for the opportunities I have been given and the experiences I have had.”

Blaine started working at Pitt in 1978 as a graphic artist for the University Center for Instructional Resources (predecessor to the Center for Instructional Development and Distance Education and the University Center for Teaching and Learning). He said he still vividly remembers his first day at Pitt, when he created a cover design for a Hillman Library brochure—a copy of which he still has as a memento of his first day on the job. One of the things he loves most about his tenure is the mixture and breadth of colleagues over the years.

“I have worked with an astoundingly diverse group of people across the entire university including faculty, staff, students, and alumni, as well as the full spectrum of people—from princes to presidents—that contribute to the variety of activities and events that take place here,” Blaine said.

Before moving into his current role of academic digital media manager, Blaine coordinated audio-visual support for Pitt’s high profile events as manager of university event support. He was at the helm of activities in Alumni Hall during President Barack Obama’s White House Frontiers Conference in 2016 and Pitt’s Bicentennial Celebration in 1987. When Pittsburgh hosted the G20 Summit in 2009, Blaine worked as a key member of then-Chancellor Mark Nordenberg’s team to coordinate technical support for a speech in the Cathedral of Learning Commons Room by Dmitry Medvedev, former president of Russia. These efforts earned Blaine the 2010 Chancellor’s Award for Staff Excellence in Service, “the highlight of my career at the University,” Blaine said.

Congratulations, Blaine, for achieving this career milestone and thank you for all that you have done for the University of Pittsburgh and the Teaching Center! 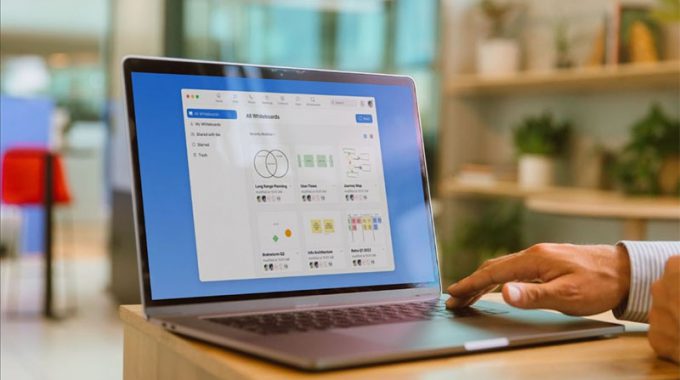 Laptop Loans Due Back By Dec. 16

Faculty who received laptop loans from Classroom Services must return their equipment on, or before,… 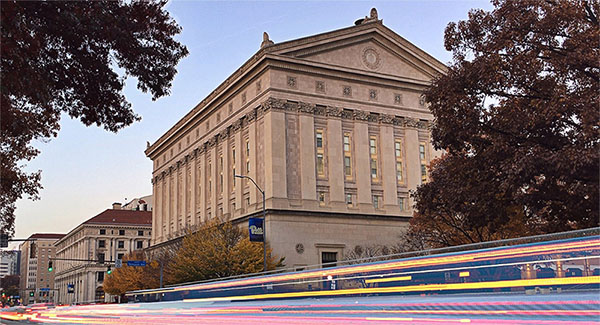 GSA for Equity and Inclusion in Pedagogy

The University Center for Teaching and Learning's Center for Diversity, Equity, and Inclusion in the…